To participate in the life, community and mission of the kingdom of God, that is among us, as revealed in and through Jesus, empowered by the Spirit.

Trev BellSenior Minister
Trev Spent his high school years around Castlemaine and undertook a gap year with the school of ministry at View Hill Fellowship. This continued to heighten his interest in studying the bible. As a result He enrolled at Bible college of Victoria, graduating with a Batchelor of Theology.

He has been a youth worker for the Mount Alexander Shire and then a Community Pastor at Christ Church Melton. He was ordained in 2007, beginning as a curate at Kyabram then appointed priest in charge at Mooroopna where he has been for the 6 years before start at South East Bendigo.

Trev loves sport and friends and most of all he cherishes his wife Cindy and four children. Josiah, Corben, Levi and Charlotte. He also was a premiership player from Castlemaine’s 2000 victory in the BFL. 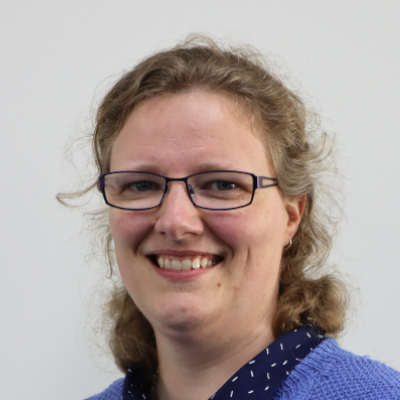 Karen ReidCurate
Karen grew up on a property in the Snowy Mountains in southern NSW. She has spent (too many) years at university, eventually graduating as a Physiotherapist and working in Shepparton, Goulburn, Melbourne and Echuca in that field. She also completed a ministry traineeship in 2010-2011 in Goulburn NSW, a time which was made very difficult by suffering with glandular fever and subsequent chronic fatigue. She completed a Masters/Grad Dip through Ridley College Melbourne in 2016 and has been involved most recently at St Jude’s church in Parkville.

Karen has a mum and dad (who live on a smaller property near where she grew up), a twin sister and an older brother in Sydney, and a sister-in-law in Cooma. She enjoys playing guitar, is an avid cricket and tennis fan, can quote ridiculous amounts of BBC period drama productions to you and is known to get hooked on a Netflix series at times. She also loves to read, feel the sun on her face and is trying to up her walking capacity. 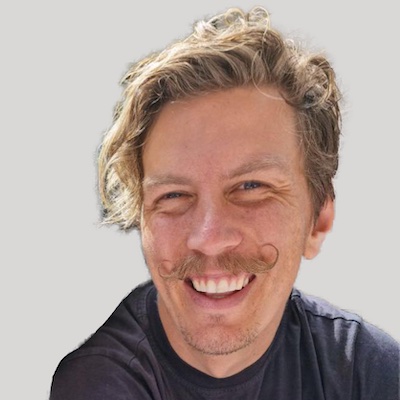 Andy EllisChildren and Youth Minister
Andy, went to a public school in southern Sydney and believed he was one of only a handful of Christians at the school. It was only in year 11 that he realised that many of his mates were Christians too. It was this moment that spurred Andy on to no longer be ashamed of his faith and celebrate it publicly. Andy went to Sydney University to study occupational therapy and worked in community mental health settings.

After being tapped on the shoulder by a senior Anglican minister, he transitioned to youth ministry work at Ormond Anglican Church where he has been since 2013. He is passionate about seeing young people develop in their faith in Jesus and explore how he makes a difference in all aspects of life.

Get In Touch
Page load link
Go to Top